Mid December I was a guest on the USA Today’s Tech Podcast to talk about Google For Entrepreneurs Women’s Demo Day, the work I’ve been doing with diverse and underrepresented entrepreneurs BUILDUP and 2016 tech predictions. The podcast turned into so much more and I hope some education for us all as four time Super Bowl Championships and now entrepreneur Bill Romanowski joined the podcast to talk about football and the upcoming movie Concussion starring Will Smith.

This past Monday I had a meeting with Marlon Nichols, investor at CrosscultureVC and we talked about investor market trends and where are we today. Marlon reminded me what was the tech industry focus before the years of social. After further thought that I came up with following tech trends from 2006 to 2105.

Entrepreneurs looking to build the next big thing or raise angel or venture capital from Silicon Valley or Bay areas investors should pay close attention to tech trends at the beginning of the year because if you’re building a product without out a clear pathway to growth and not in a high risk high reward vertical with the market changing you’re going to have a difficult time. The good news is it’s all predictions and each year there’s a surprise vertical. For example who could have predicted Slack’s success in 2014 or Product Hunt’s success or how Periscope would bring back the live stream in 2015? Also everyone including myself will be seriously wrong about a new “killer app or trend”. For example look at the 23 Tech Predictions for 2013 post via The Daily Beast. The article mentions the “End of Email” and suggest Medium… I don’t know who or how that was ever published but fast forward to 2015 Slack was crowned the “email killer” but email will never die! Either way, as an entrepreneur your goal is to solve a real problem, follow your own intuition and create a good business. You can view my 2016 Technology predictions below and good luck. 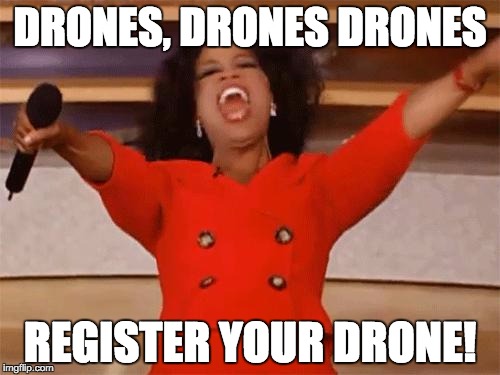 You can list to part of the podcast below about 2016 Tech trends and also a debate about women taking risk with Bill.

You can listen to the entire one hour podcast on soundcloud below:

What are your 2016 Technology Predictions?